Vanessa Williams (image above) is a singer, actress, producer and former fashion model. In 1983, Vanessa Williams made history when she was crowned the first African-American Miss America. She has forged a career worth many accolades including multiple Emmy, Grammy, and Tony Award nominations.

Beyonce Knowles – Carter (image above)  is known for being one of this generation’s greatest entertainers and performers. Beyonce is equally known for her beauty, style and talent. Her face has graced the cover of magazines more than 300 times. She is the first and only black woman to ever be awarded with Cosmopolitan’s Fearless Female of the Year honor and the first non-model and non-athlete and the second African-American to land the cover of Sports Illustrated Swimsuit Issue. Her musical accolades are equally impressive.  She was part of the best selling African-American girl-group, pop girl-group, and R&B girl group in the U.S. of all time and is the first African-American female and second overall female to win the “Songwriter of the Year” award from the American Society of Composers, Authors, and Publishers Pop Music Awards in 2001. Naomi Campbell is the model most known for her fierce walk. She was the first black woman to be featured on the cover of British and French Vogue magazine, beginning her career as a well-known super model. Though she appears in the news most often due to her personal life, she arguably continues to be one of the few real supermodels in the world.

Lisa Price is an entrepreneur, innovator and CEO. She founded the beauty empire known as Carol’s Daughter which creates hair care products for curly hair girls. She is notably one of the forces behind a natural hair care movement that has rocked the entire beauty industry. Tyra Banks is arguably one of the most recognized models and TV personalities.  She was the first African American woman on the covers of GQ magazine and the Sports Illustrated Swimsuit Issue. In addition she is one of four African Americans to have repeatedly ranked among the world’s most influential people by Time magazine and first-ever African American chosen for the cover of the Victoria’s Secret catalog.

Andre Leon Talley is a man of great  influence. He is one of the fashion world’s most recognized personalities and the former American editor-at-large for Vogue magazine. Russel Simmons is a very savvy and well known businessman. He is the co-founder of Def Jam Records, who discovered artists like LL Cool J and RUN D.M.C. He launched the successful men’s clothing line, Phat Farm and enjoys spending time contributing to philanthropic causes. 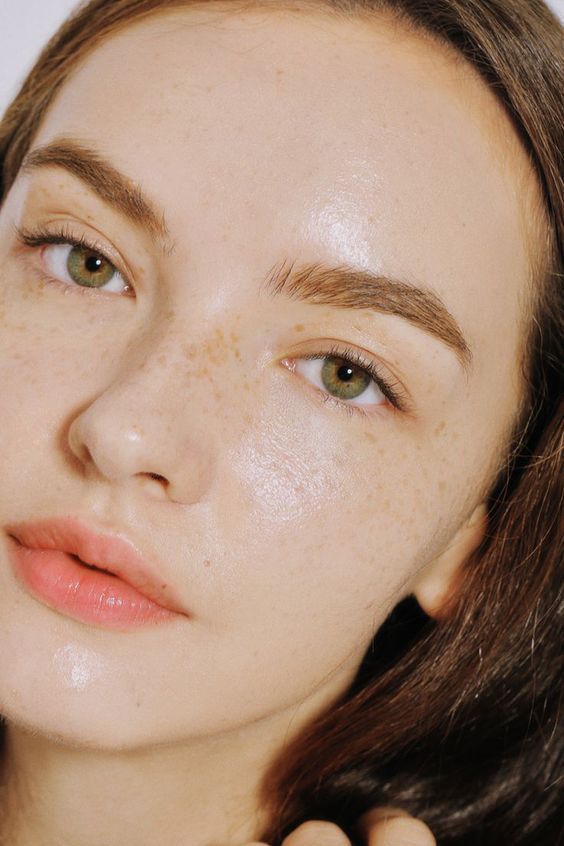