This important month has been going strong since 1988, and according to hispanicheritagemonth.gov, “September 15 was chosen as the starting point for the celebration because it is the anniversary of independence of five Latin American countries: Costa Rica, El Salvador, Guatemala, Honduras and Nicaragua.”

We pay homage to the beautiful, vivacious Latina icons of today and yesterday, with their inspiring words. The five women we recognized: 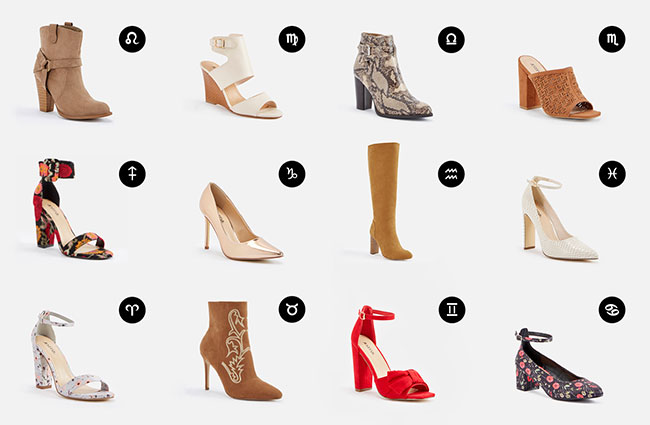